Roll over image to zoom in
Click to open expanded view

Stability: Palmowax is a stable high melting compound. Its melting point is significantly higher than that of a comparable monomer.

Compatibility: Palmowax is compatible with most waxes and plasticizers. The polarity of its two central amide group and the non-polarity of the two fatty chains make this product an excellent surface-active agent which in incompatible with virtually all solvents and most polymer systems. When incorporated into polymers Palmowax will “bloom” to the surface, coating it with a monomolecular layer. Its incompatibility is the basis for several other properties and many of the products commercial applications.

Lubricity: This products fatty chain imparts excellent slip properties to surfaces upon which it collects. Because of this, Palmowax is a good blending agent. Corrosion Resistance: A coating of Palmowax will improve surface’s resistance to salt, heat, moisture and most solvents.

Molded Plastic: When incorporated into plastic molding powder, Palmowax facilitates the powders flow into all parts of the mold. It also improves pigment dispersion and mold release and, by reducing friction, it reduces static charges, thereby reducing dust pickup. Palmowax is also recommended as a mold release agent for Acetal and PBT. Palmowax is used as Antiblocking and Slip Agent for thermoset & thermoplastic resins.

Rigid PVC: Palmowax improves the flow characteristics of the PVC melts acting as internal / external lubricant and anti blocking agent. The dosage may vary from 0.05 to 0.3 phr. 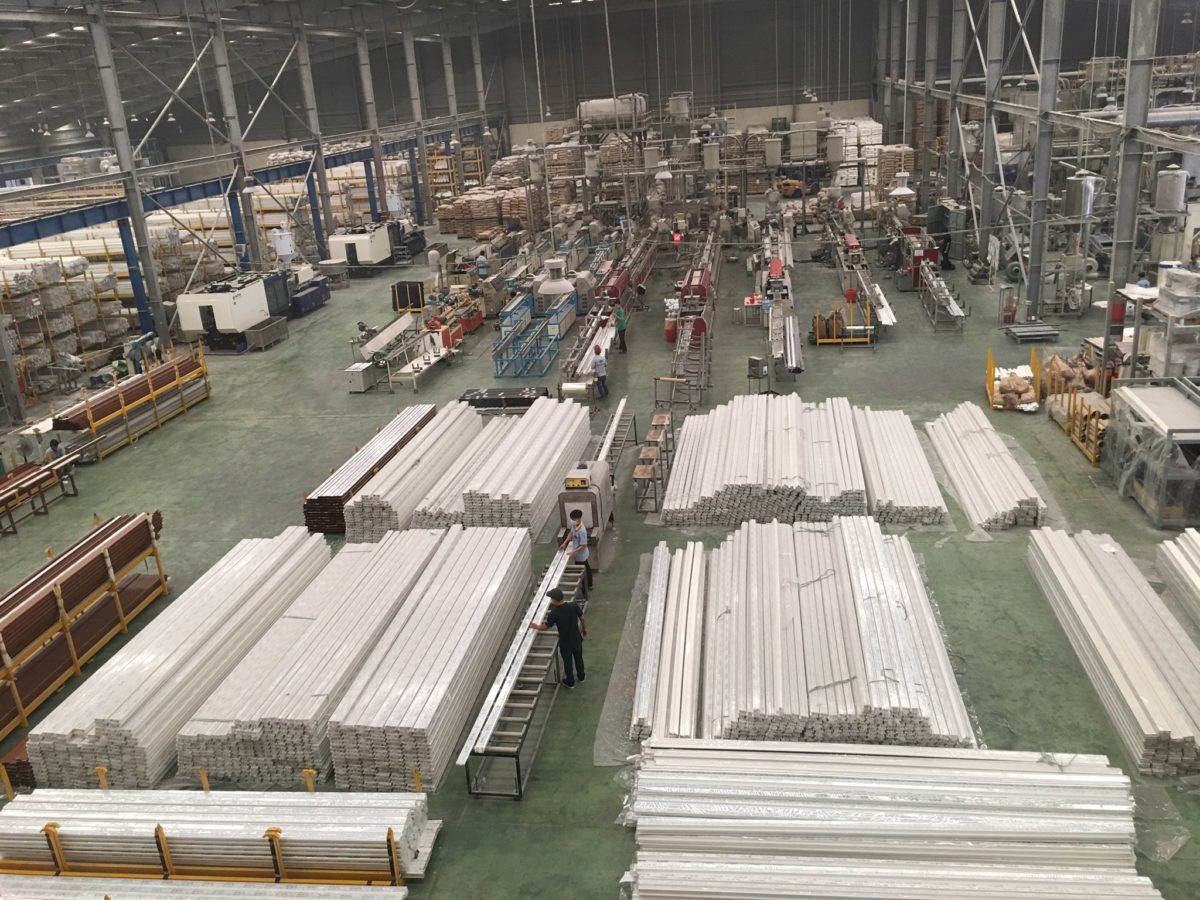 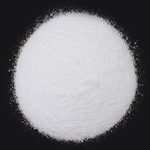